In honor of Latino Book Month, Wafi Media’s Writing Team is ready to spill the chisme on our favorite Latino book recommendations! Each member of our team selected one book to have in this list, can you guess which of us chose which book.

**You can purchase the books buy clicking on the image, support Latine authors. 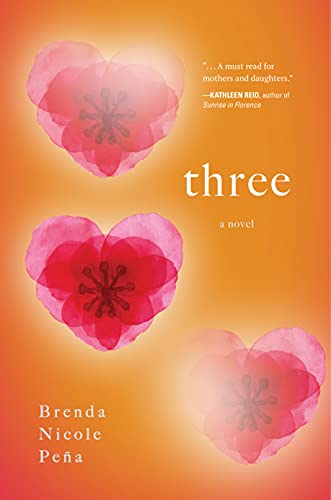 A book written by one of our very own ranks, Brenda Peña! This is her first of many more to hopefully come and we are so proud to share this with you all! Set in Brooklyn, New York, main character Isabella takes the reader on a reflective journey that begins with the finding of her old journal.

As Isabella looks back, she is reminded that no one ever truly forgets the moments that shape them. 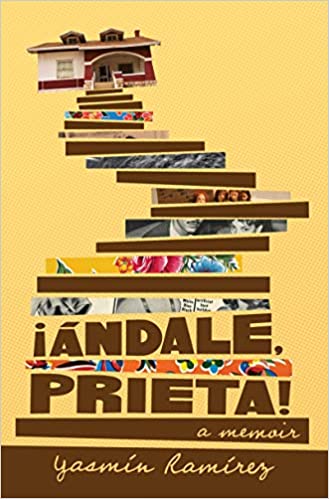 ¡Ándale, Prieta! shows the bond between a grandmother and granddaughter, and explores the grief of losing it. Yasmín’s experience is something that readers looking for a multicultural book can relate to. Adult and young adult readers alike can identify with her journey to find her identity and the struggle of growing up between two cultures as a Mexican American, with a story that brings comfort through the loving words of a grandmother and characters that feel like your own family. This autobiography presents a story of living on the border, first love, and the connection between women through generations.

Yasmín Ramírez is a 2020 recipient of the Woody and Gayle Hunt-Aspen Institute Fellowship Award as well as a 2018 Dickinson House Fellow. 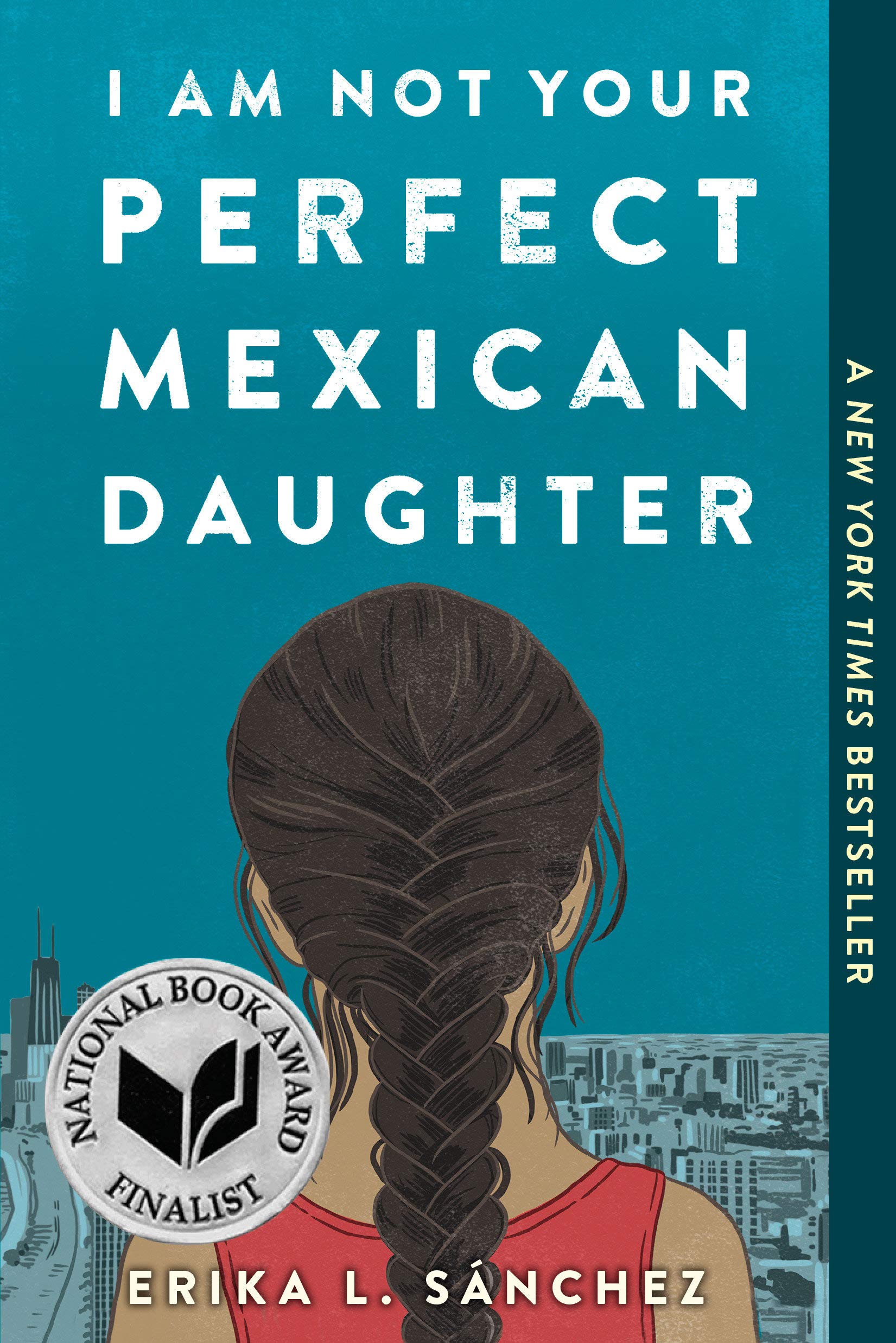 I am Not Your Perfect Mexican Daughter – By: Erika L. Sanchez

This book follows a Mexican daughter Julia. She is the youngest in her family but also the not-so-perfect daughter; that role is taken by her sister Olga. But something tragic happened to her sister and now Julia has to take on the mantle of being the perfect daughter. The latter takes care of her parents as she juggles applying for college, her love life, and depression and anxiety. She has tried to repress her feelings but it gets very hard when the pressure to be the perfect daughter gets stronger. Finally, she reaches out for help but her parents are not too welcoming of the idea. She also decides to move away from her family for college and they are not too keen on it. But slowly through the story, Julia opens up to her parents and they start to realize what their daughter is going through. In the end, they are proud of Julia and wish her the best as she gets on the plane to go to New York. I personally enjoyed the story as I related to Julia and opened up to my parents about being on antidepressants and going to therapy. It is a funny and heartwarming and heart-wrenching coming-of-age story. 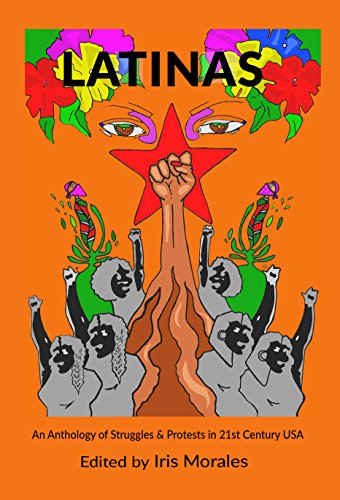 Annoyed that Latina History hasn’t been included in your textbooks? Look no further than Iris Morales’ compilation of poems, short stories and prose. This takes on an interdisciplinary look at United States history through the lens of nosotras. I’m excited to know more about our history outside of the glaze of information that public schools provided me with. It’s high time we start taking up space in an intellectual manner with our own history within this melting pot of a country. I’ll be diving into this book for my summer independent study, so join me in reading y dejame saber que piensas! 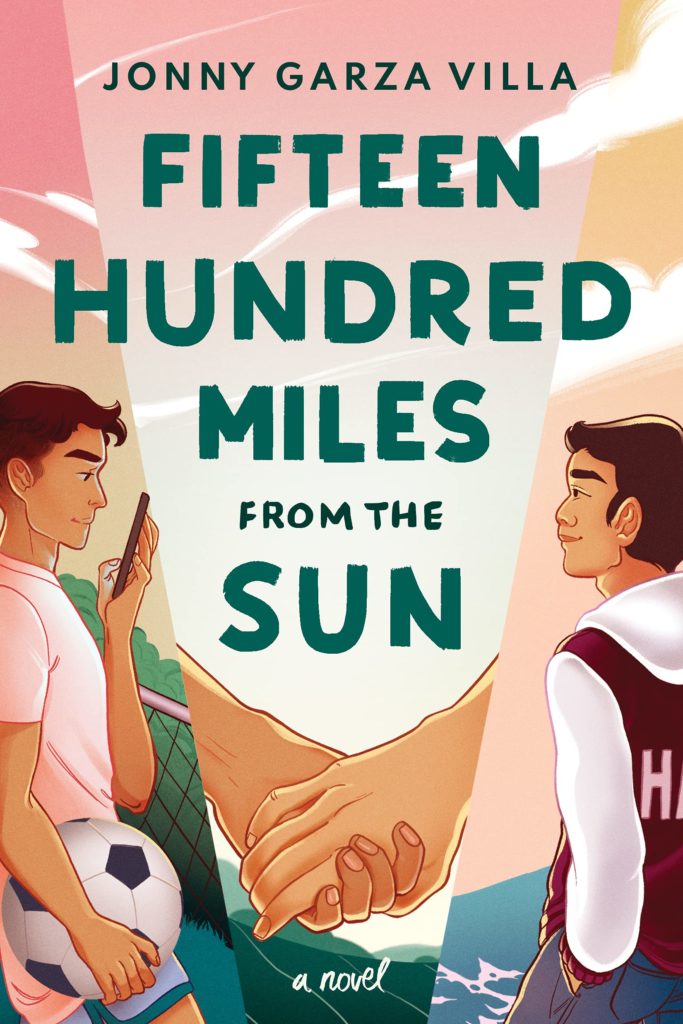 Fifteen Hundred Miles From the Sun – By: Jonny Garza Villa

Julián Luna has a plan for his life: Graduate. Get into UCLA. And have the chance to move away from Corpus Christi, Texas, and the suffocating expectations of others that have forced Jules into an inauthentic life. But when he accidentally comes out to the world on social media, he must now juggle the joy of finding his first love and the fear of his socially conservative father finding out before he’s ready. 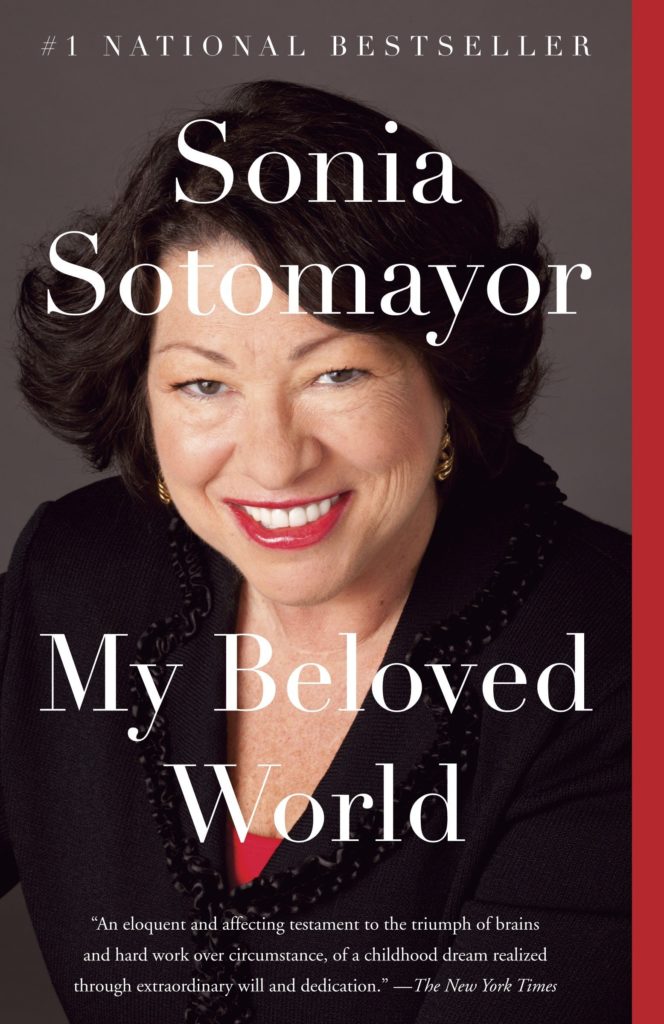 My Beloved World  – By: Sonia Sotomayor

My Beloved World, Sonia Sotomayor’s memoir, describes her journey from the Bronx to the Supreme Court. Sonia endured a number of difficulties as a child, including juvenile diabetes and an uneasy connection with her parents, caused by her father’s drinking problem. When she was nine years old, her father passed away, leaving Sonia and her brother under the care of their single mother. After watching the Perry Mason show, Sotomayor was inspired to become a judge. Throughout her upbringing, Sonia’s mother stressed the importance of school which landed Sonia at some of the most prestigious universities such as Princeton and Yale. Upon graduating, she became a lawyer and then district judge. In 2008, President Barack Obama nominated Sotomayor to the US Supreme Court making her the first Latina justice to serve on the Supreme Court.

Si tienes un niño, no need to worry. We have books right here, for the young, padres y familias! Son de nosotros, by us Latinos. Come and enjoy a cute lil libro! 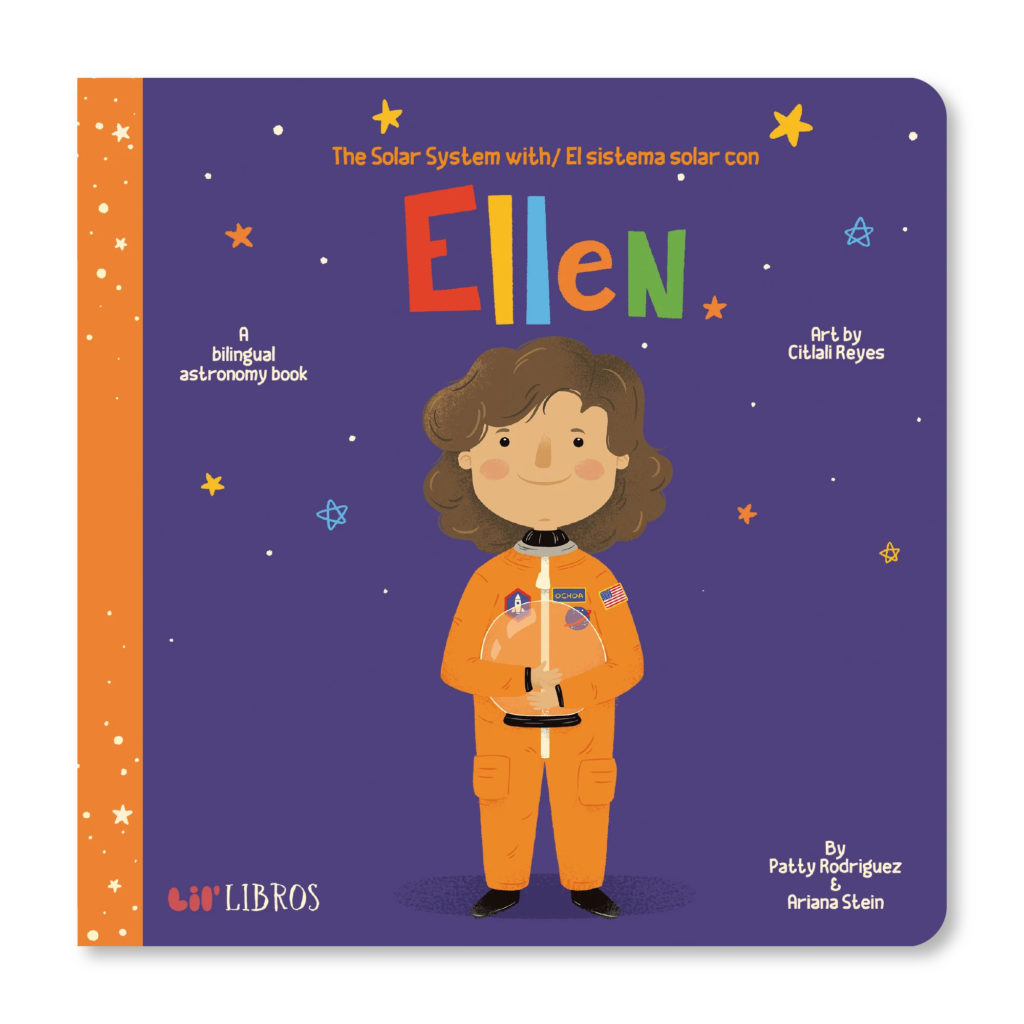 If you’re interested in STEM, this is a great introduction to the first Latina astronaut. Each page incorporates a journey around the sun, the moon, and each of our planets. The story is also bilingual, which is an excellent touch for when you are teaching your niños both languages. 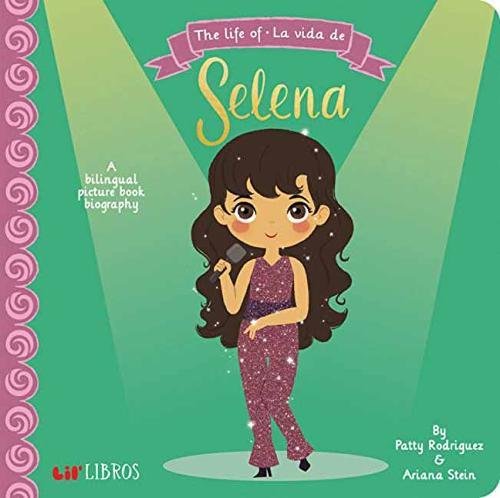 The life of Selena/La vida de Selena – Series: The Life of; By Authors: Patty Rodriguez and Ariana Stein and Illustrator: Citlali Reyes

Anything for Salinas! Also bilingual, we learn about Selena’s journey into stardom from a young person to her love for fashion and music. This is such a great addition to any toddler’s collection.

These books are from the website https://lillibros.com/ and Wafi Media is a huge fan of their work!

To find more info on the history and origins of Latino Books Month, here’s a link with all the details: https://nationaltoday.com/latino-books-month/

Nicole-Antoinette is the Latin Media Group’s Editor in Chief and a 3rd year rising senior at McDaniel College. She is pursuing her Bachelor of Arts in Political Science with a specialization in International Studies. She also works at the McDaniel College Writing Center as a Peer Tutor. Outside of her work with the Latin Media Group and college life, Nicole-Antoinette is an avid singer, runner and outspoken advocate for the Latine and immigrant community. Nicole-Antoinette is passionate about issues relating to immigration, human rights, social justice, and latino culture. She hopes to attend and earn a JD at law school in order to serve the immigrant community through her practice of law.